The question of who gets to be a story teller and of whose stories are read and acknowledged is crucial–not just for women, but for men and for the way civil society as a whole is constructed.

The “She Writes” in my title alludes to two things–my publisher, She Writes Press, and the fact that more women are writing for public consumption than ever before.  One factor in the surge of women’s public writing has been the influence of second and third wave feminisms, with their recovery and celebration of women and women’s voices from the past, their empowerment of women in the “present” of the last forty some years, and their ongoing revelations about how women’s lives and stories are as central to history and culture as those of men.

Another contribution to the boom in women’s public writing has been the development of new technologies. In 2011 there were 81 million blogs worldwide and women were writing 60% of them. As I can testify from personal experience, writing short pieces on line easily leads to writing longer pieces and to fashioning books, and it leads to thoughts of making those books available to a general audience. It leads to thoughts of publishing.

The “She Reads” part of the title is meant to evoke the fact that women are 57-58 % of the book buying audience. They are in the majority of those who buy fiction in all categories, and they buy 65% of the books sold. Although women are a minority among publishing executives, they do represent 85% of the employees in the publishing industry with less than three years of experience.  Sounds like a promising setup for women writers—until one looks more closely.

In 2013 women authors constituted only 20 to 35% or those published in career-making and platform-building journals such as The New York Review of Books, The New Yorker, The Nation, The New Republic, and The Times Literary Supplement.  Astoundingly, in 2013, The Atlantic and Harpers published women at the same rate they did in 1884.  (The Atlantic published 12% more women in 2013 for a total of 35%.  Harpers published 3% less for a total of 23.4 %.)  1884?  This is not a long way, baby. 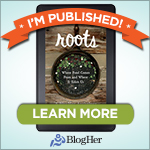 Women authors, moreover, published only 30% of the books that appeared with large traditional houses, and despite the fact that a handful of independent publishers maintained gender parity, many independent houses published only 10-20% female-authored books. It was the same dreary picture when it came to the top reviewing journals.  Reviewers and books reviewed in journals such as the New York Review of Books and the Times Literary Supplement were 84 % male or male-authored.  Many other journals fell in the 75% range. 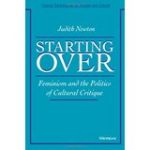 But that we even have these appalling figures, I am happy to report, is part of a formal feminist response to gender bias.  An online group of women, going by the name VIDA, has been gathering publishing statistics for four years and baking them into colorful pie-shaped graphs.  In response to the same gender bias, support groups for women writers have been multiplying since the early 2000s. These include the global online magazine Women on Writing, the online communities of BlogHer and She Writes, and the nonprofit Hedgebrook, known for encouraging women writers by granting them writing residencies. These and other groups interested in promoting women’s writing are now consciously forming “new girl’s networks” to support women writers and address the inequalities being sustained by “the old boys’ networks that still dominate the world of print publishing. 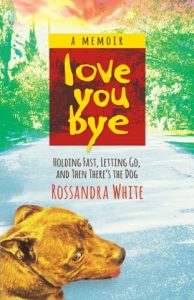 She Writes Press is part of this feminist response. An off shoot of the global online writing community She Writes, with 23,000 members, the press began operation two years ago. She Writes Press is a conscious alternative to traditional publishing for women. It is a partnership press in that it vets its manuscripts just as independent presses do–its publisher, Brooke Warner, was an acquiring editor in traditional publishing for thirteen years—and it has traditional distribution, allowing authors access to major marketplaces. Authors pay for services such as copyediting, design, and printing, but they keep 70% of their net profits on print and 80% on e-books.  The press is also known for its communal culture. Brooke Warner gives her authors close personal attention, and the authors, themselves, freely share information and support each other’s work. 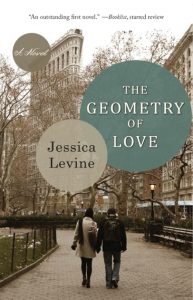 The fate of women’s writing is no small matter. Since story tellers shape our culture’s values, its understandings of  who and what count as history, and, inevitably, its political priorities, the question of who gets to be a story teller and of whose stories are read and acknowledged is crucial–not just for women but for men and for the way civil society as a whole is constructed. 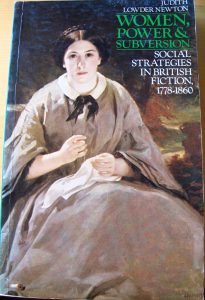