“Taking a bite of the corn and cherry scone I’d bought for breakfast—it was part of my new research on food to make and sample recipes involving corn—I watched a gray fat squirrel dart after an even fatter one up the trunk of an acacia.” 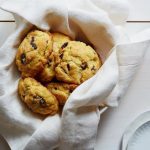 “My mother used to make the best corn bread,” Dorothy continued. “She’d put some butter in a skillet and get it all hot, then pour the batter in and put the skillet in the oven. That skillet gave it a nice crust.” Dorothy looked for a moment at the pool outside, her substantial hands lying on the table before her. They seemed like capable hands, hands used to taking care of business.

I took some salad and some red enchiladas with chicken, garlicky red pepper sauce, and tangy cotija cheese from the buffet table. They would be my dinner that vening. I poured some white wine into a plastic cup and sat on one of the chairs to eat.

“Remember, we don’t know yet that it was your corn bread. Lots of people make corn bread. I make it with blue cornmeal or with cranberries. The Iroquois boiled theirs.”

“This had caramelized onions and goat cheese.”

Both of us looked in the mirror. 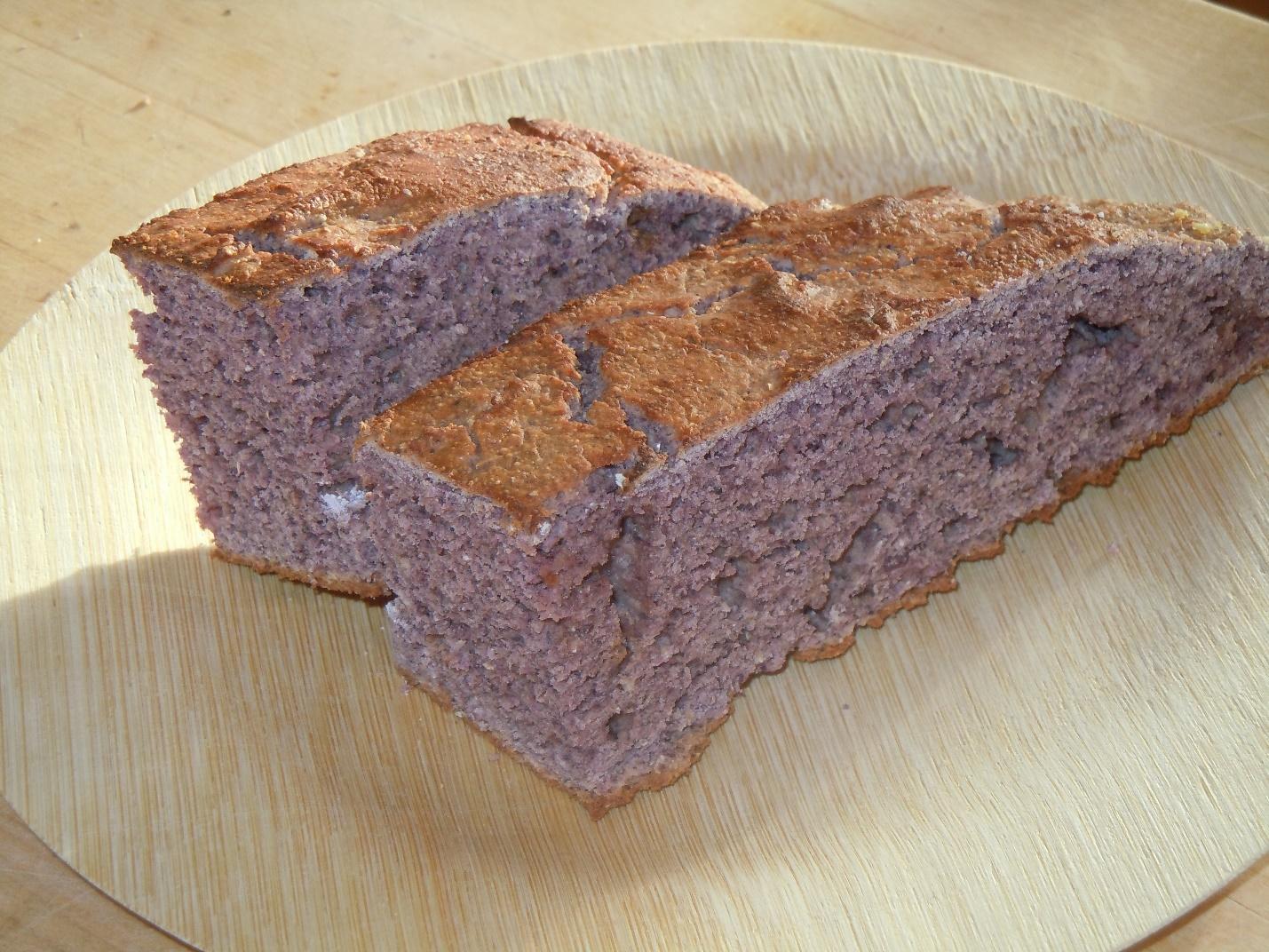 There were no recipes, unfortunately, but there were occasional references to food like cornmeal pancakes with kumquats for which I had found directions on the Internet. The kumquats were candied in honey and coconut milk, then served on top of pancakes with a coconut syrup. It was a recipe I’d been dying to try.

“Colombians make corn bread too. Arepas are little corn cakes made from masarepa flour. You cook them in a broiler or on a grill until they have a nice crust. Then you eat them with butter and sometimes cream cheese. I wish I had some right now.” 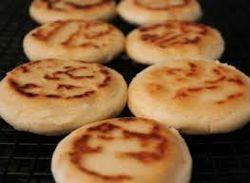