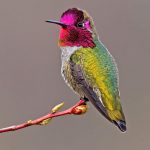 Chair of the French Department: “She picked up a blini with one tiny hand and nibbled on it like a charming French mouse.” 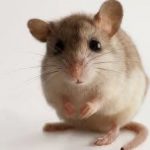 Chair of the English Department:

Just the other day, indeed, the Chair of the English Department had turned his basset-hound eyes in my direction and given me an assessing look. Had he been considering me as a future, and potentially disruptive, member of his fiefdom, had my hair been unusually limp and frizzy that afternoon, or was he trying to decide if I was skilled in the art of poisoning? It was impossible to tell. 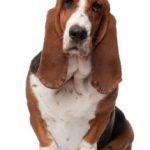 “I don’t think he’s the right man for the job,” Collin Morehead said. In his fifties, he reminded me of a picture I’d once seen of a bulldog’s face superimposed on the body of a man wearing a checkered shirt.

Tess radiated life. Her tanned skin shone, her eyes looked impossibly clear, and she had the body of an athlete. Standing still, she often reminded me of a young and vigorous stalk of corn. 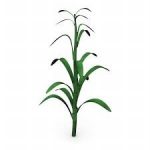 Teresa’s fragrance reminded me of blackberries and plums, of roses and orchids, and of something earthy and wood-like all in one. It suited Teresa who was far more glamorous than a toxicologist ought to be. She reminded me of something. What was it? A harvest? A flower market? Fruits spilling from a horn? Did she remind me of Miriam? 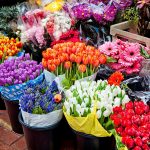 A woman with beautifully coifed blonde hair, she dressed herself like a piece of modern art—black tights, a long red sweater, yellow earrings and a matching clunky necklace.  How does she do that? I wondered. I often felt barely pulled together. 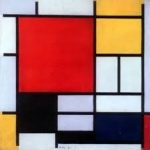 Helena and Grace came next along with Callie Jones, my newest colleague, a young woman with a face as fresh and as open as that of a brown gerbera daisy. 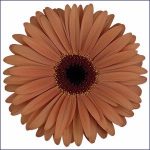 Katherine was a solid woman with gray hair and large tortoiseshell glasses, which gave her a rather owl-like presence. 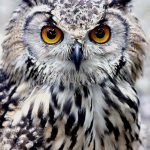